Lorelei Livesay, a Brownie Girl Scout, formerly living in Nansdietwchiler, Germany (and has since moved back to the United States), was awarded the Medal of Honor from USA Girl Scouts Overseas for saving the life of her grandmother in May 2019. The Medal of Honor is given only to those Girl Scouts who display heroic acts beyond their degree of maturity and training.

USA Girl Scouts Overseas is proud to recognize your lifesaving actions and so happy that, due to them, your grandmother is safe. Thank you, Lorelei, for displaying the bravery, problem-solving, and quick actions of a Girl Scout.

The 1913 handbook, How Girls Can Help Their Country, lists two medals girls could earn for meritorious deeds related to saving a life: the Bronze Cross—presented with a girls had shown special heroism or had faced extraordinary risk of her own life to save another’s life—and the Silver Cross—presented for gallantry with considerable risk to a girl’s life. 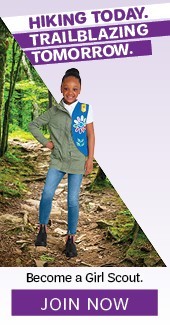 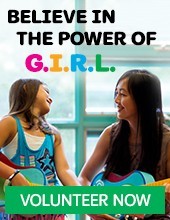 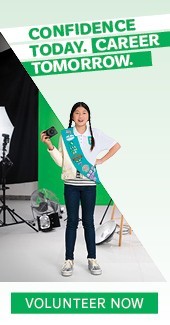 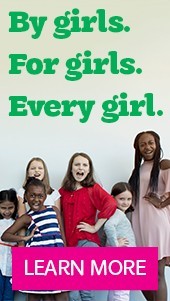